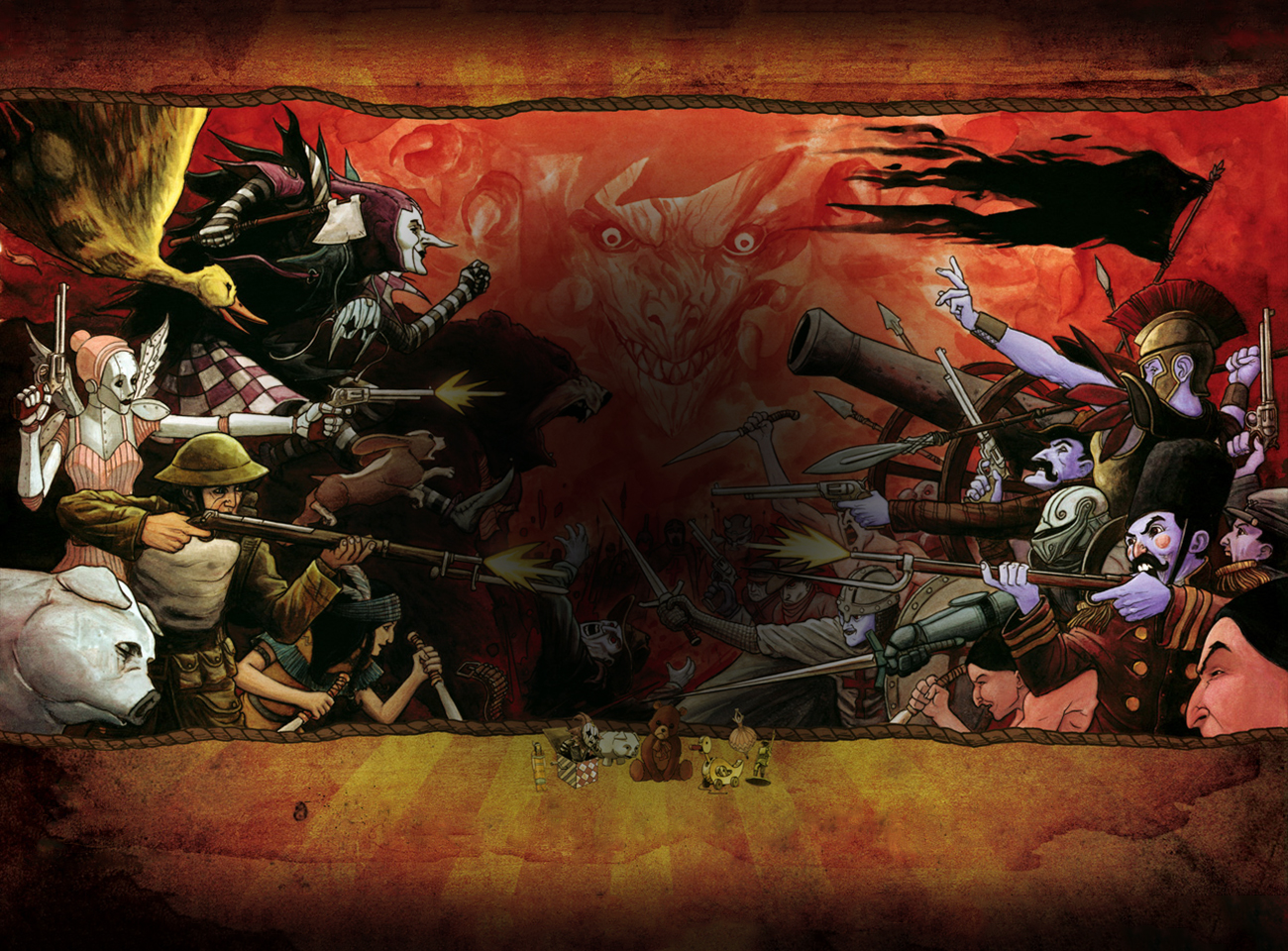 The Stuff of Legend

It’s going to be legendary. 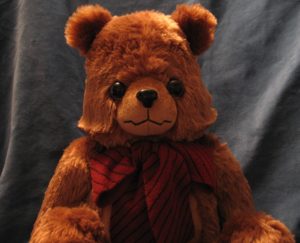 This line launched in Summer 2015 and we’re so excited to be working with “The Stuff of Legend,” created by writers Mike Raicht, Brian Smith and illustrator C.P. Wilson III, published by Th3rd World Studios.

“The Stuff of Legend” starts out in Brooklyn, N.Y., 1944. A boy is kidnapped by the Bogeyman in the dead of night and taken into The Dark. His toys come to life and, lead by his tin soldier, Colonel, embark on a mission to save him. When they reach The Dark, the toys transform into real-life versions of their toy selves. The Colonel transforms into a real, intimidating soldier; Max the teddy bear, transforms into a ferocious grizzly; the Jester from the boy’s Jack-in-the-Box transforms into a hatchet-wielding assassin!

From the book, to our studio, to your shelves, we’re producing some adorably cool collectibles for all you SOL fans! First up: A plush replica of Max the teddy bear! He’s 15 inches of fluffy, cuddly adorableness. Don’t let his fuzzy exterior fool you, though. Inside, Max is a force to be reckoned with, and he’ll travel the ends of The Dark to find and protect you.*

(*Our plush not guaranteed to transform into a real grizzly bear, regardless of Bogeyman attacks.) 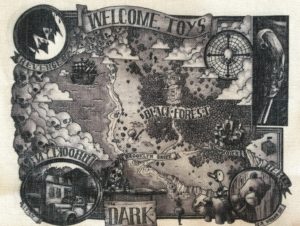 Next up for the line will be a replica of the Colonel in his toy soldier form coming in the fall of 2016. Cast in pewter, the Colonel will stand just over 2 inches tall, cast in antiqued English pewter.

Keep an eye out for our email and blog updates for release dates and ordering info soon! 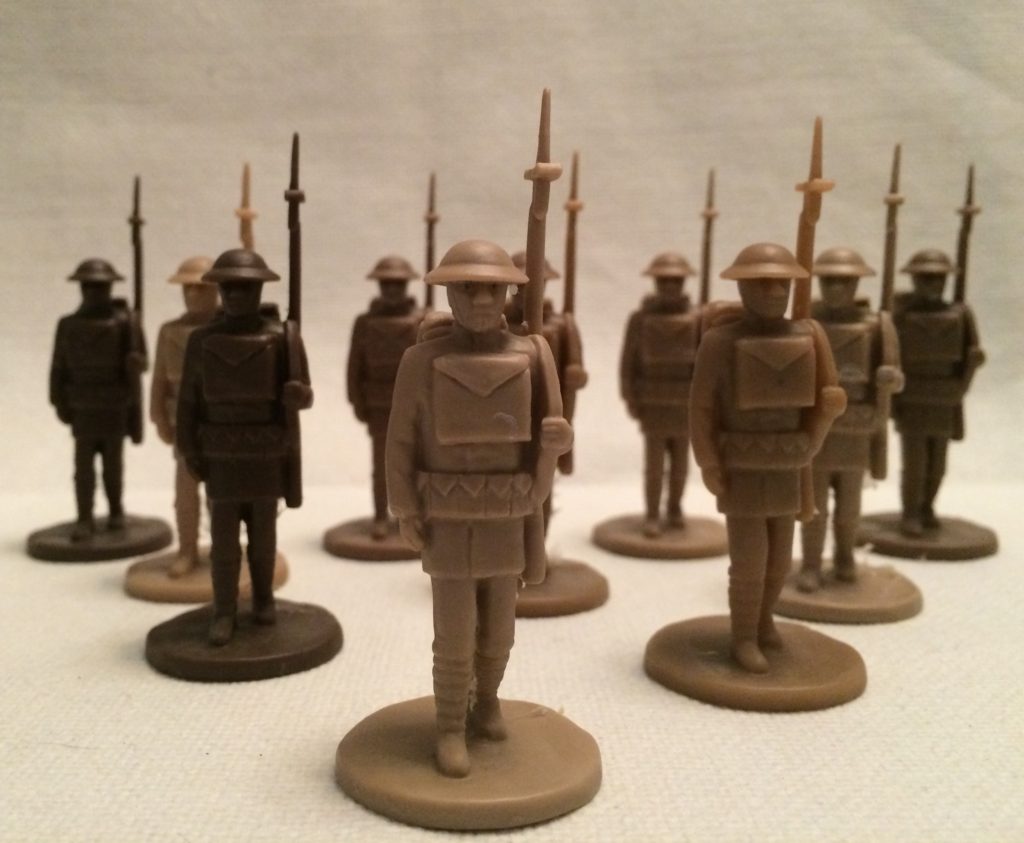