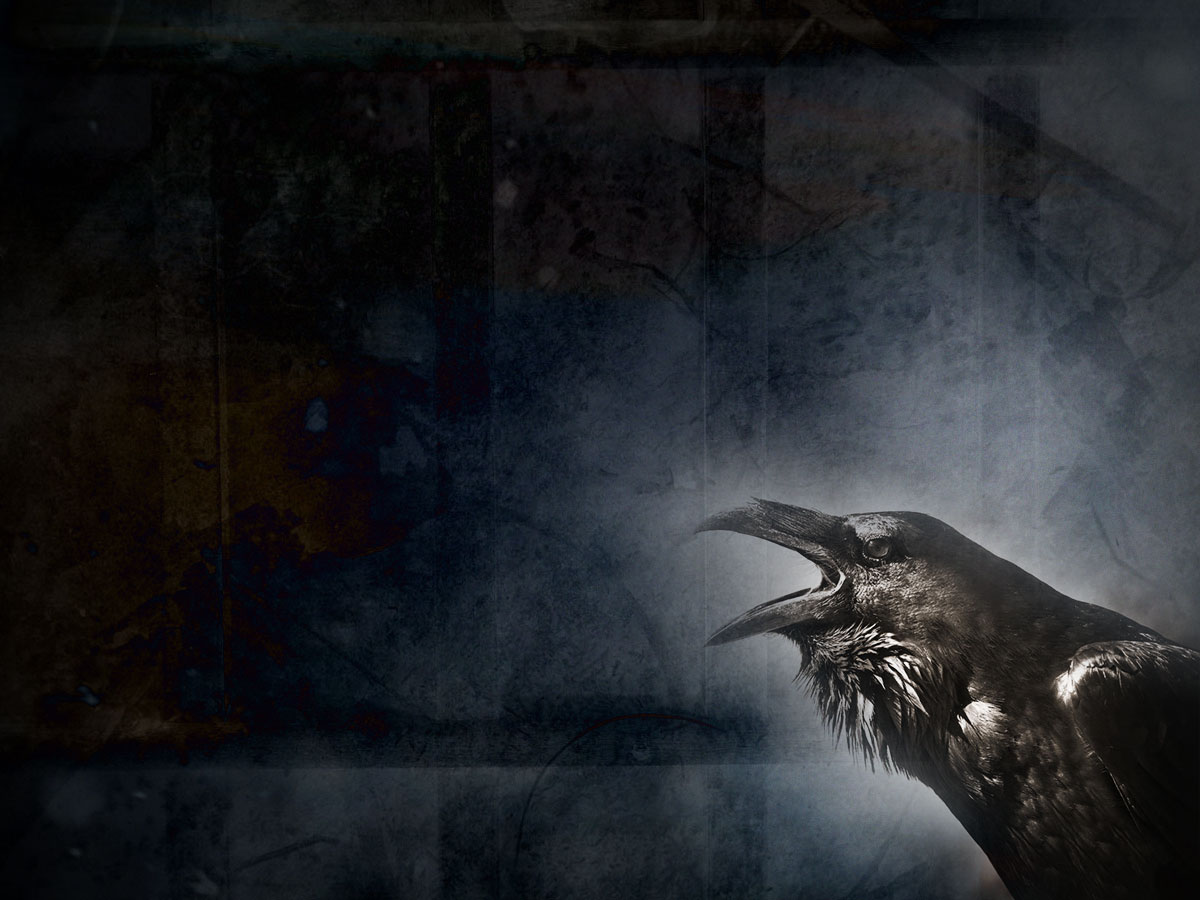 It’s the exclusive home to officially licensed replicas from “Locke & Key” by Joe Hill and Gabriel Rodriguez, Mike Mignola’s “Hellboy” and “B.P.R.D.”, “Head Lopper” written and drawn by Andrew MacLean, “CHEW” by John Layman and Rob Guillory, “The Stuff of Legend,” written by Mike Raicht and Brian Smith and drawn by C.P. Wilson III and more.

The studio is behind high-quality collectibles that range from keys and artifacts to resin mini-busts, plush toys and pins.

Israel Skelton founded the studio in 2008 and it was behind IDW’s SDCC exclusive Locke & Key Ghost Key in 2009. Israel has been sculpting and creating for more than 30 years, ever since making Thor’s hammer out of a CedarWorks swing set mallet. (He wrapped the handle in medical tape, colored it with a brown marker and ruled the backyard.)

He makes his home in the wilds of Maine with his wife, Kathryn, their two sons, a cat and a corgi.

We have amazing things planned for 2021 and beyond — hope you check back often.