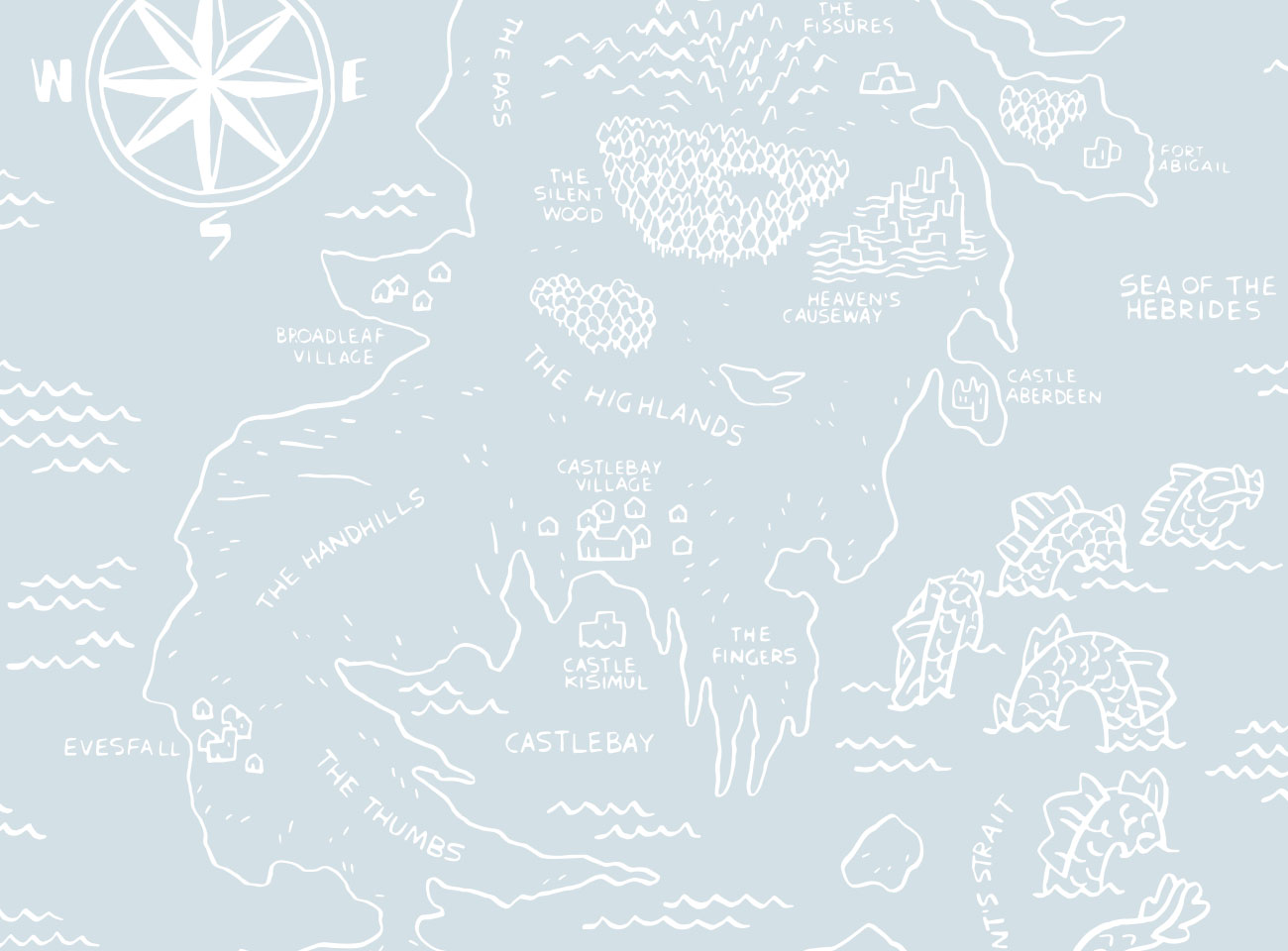 Everyone loves a viking.

In mid-2017, we released a massive vinyl Norgal: 9 inches of vinyl glory, in three limited edition versions, traditional, Bog Blue and Paint Your Own white!

He’s articulated at the shoulders and wrists for victorious fist pumping action.

Be on the lookout for more “Head Lopper” merch to come! 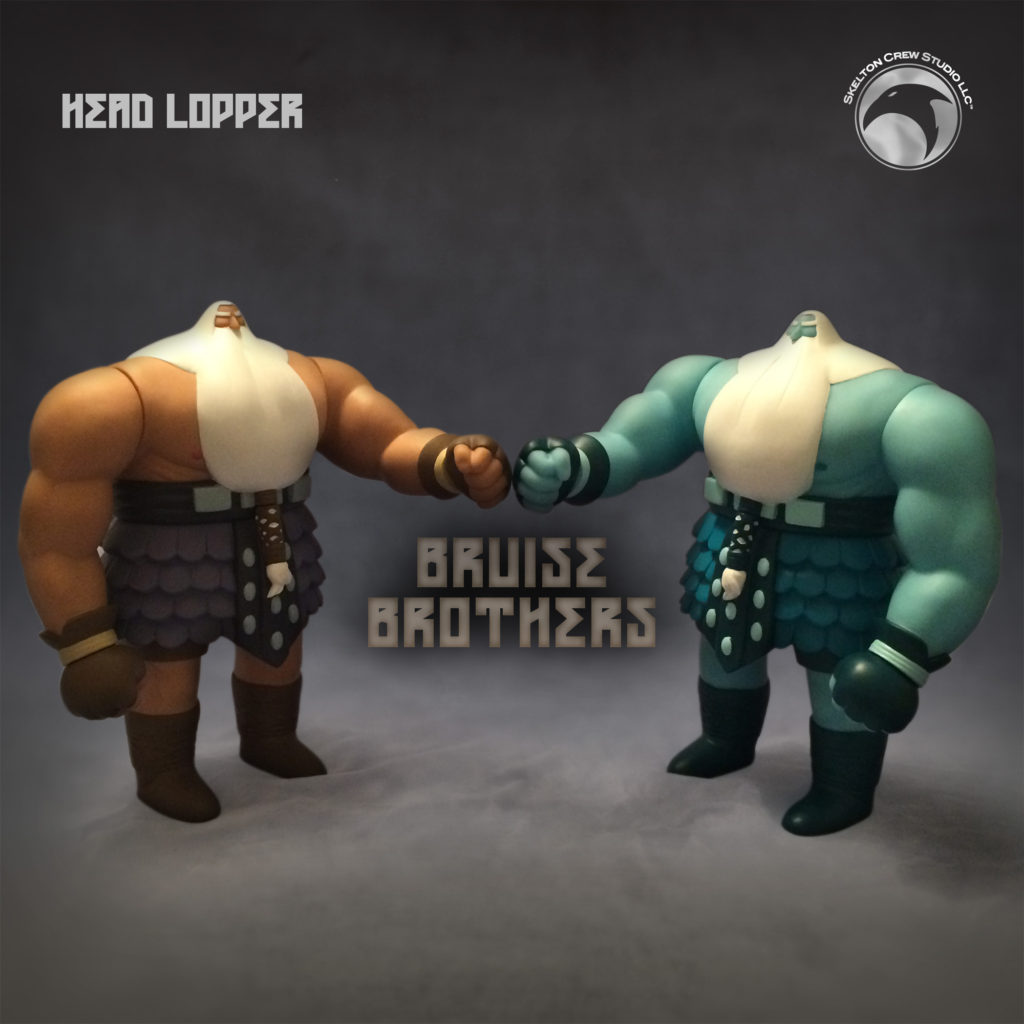 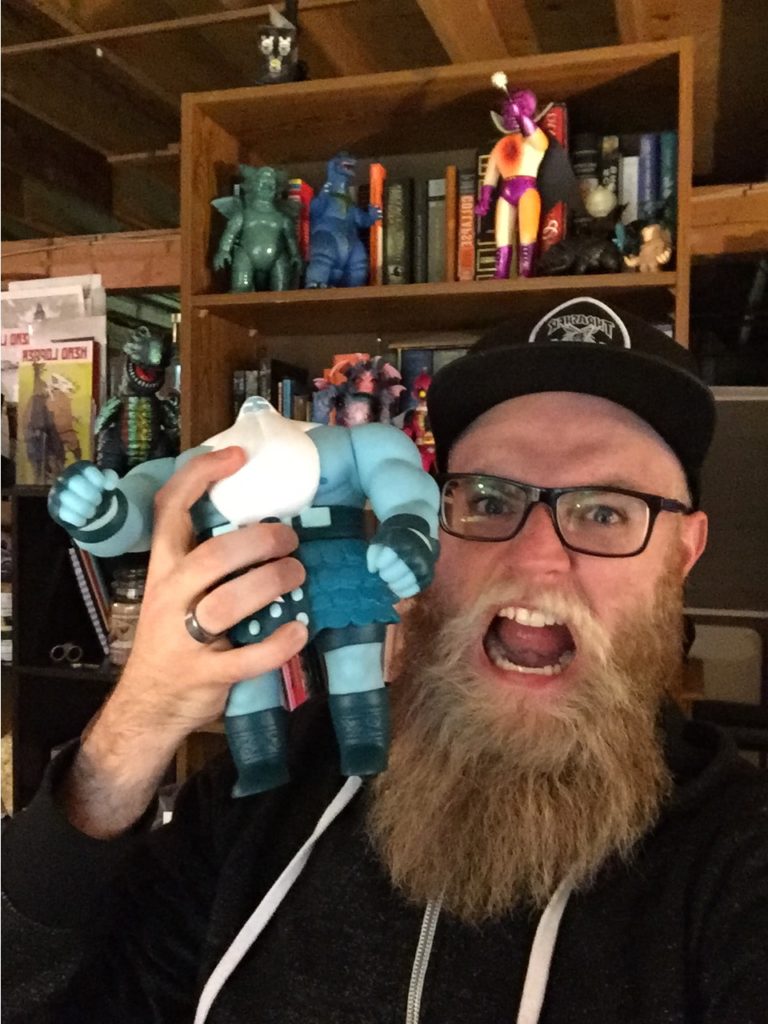